Dekalog III, d. Kieslovsky "Thou shalt not take the name of the Lord in vain"

You can help choose which films to see in the future.We will consider films from these lists as well as other suggestions.

Saturday June 29th at 8 we will see 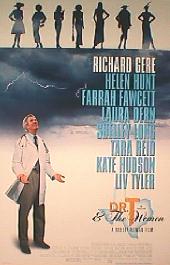